Art plays an active part in transferring science to the public. Thus, the scientific representations and interpretations of nature can be elaborately staged. 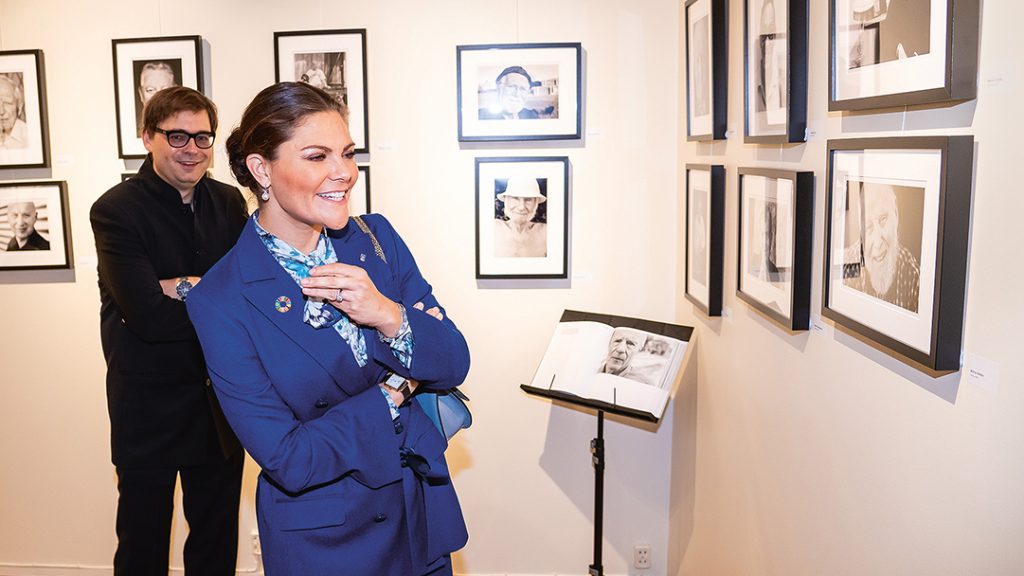 The Lindau Nobel Laureate Meetings highlight the role of exhibition projects to communicate scientific developments to society. The interest and enthusiasm for science can be fostered by attractive exhibition formats. Whether as retrospective on the history of the Lindau Meetings or in form of interactive experimental stations – the concepts aim for making science a tangible, joyful experience. “Nobel Portraits” and “Sketches of Science” are the most popular projects. 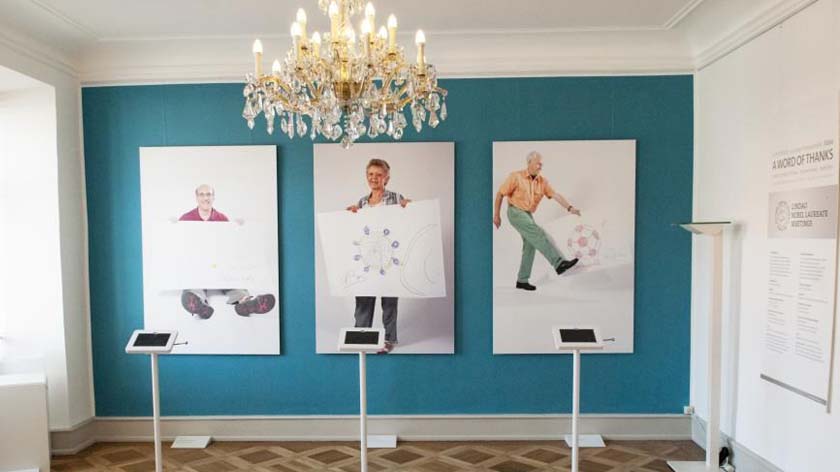 The photo series “Sketches of Science” is dedicated to the Nobel Laureates and and their discoveries – which they sketch with crayons on paper. 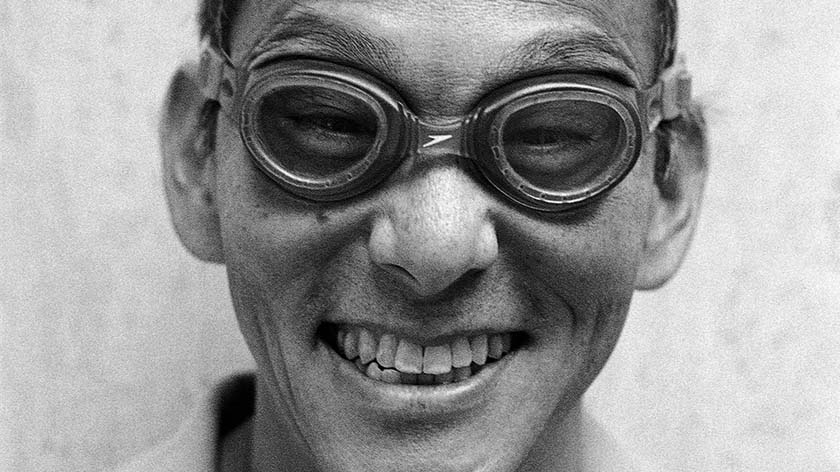 The longest-running exhibition of the Lindau Meetings has presented the personalities of the Laureates in form of portraits in numerous places around the world. 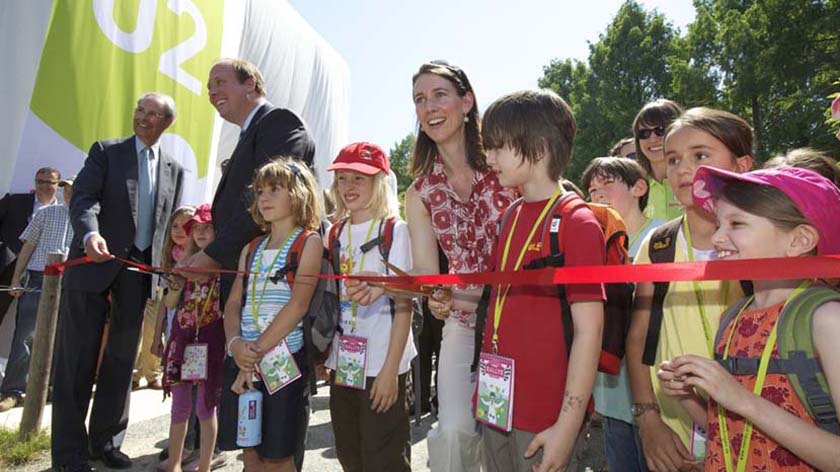 The “Discoveries” series of exhibitions in 2009-2011 focused on the topics water, energy and health.